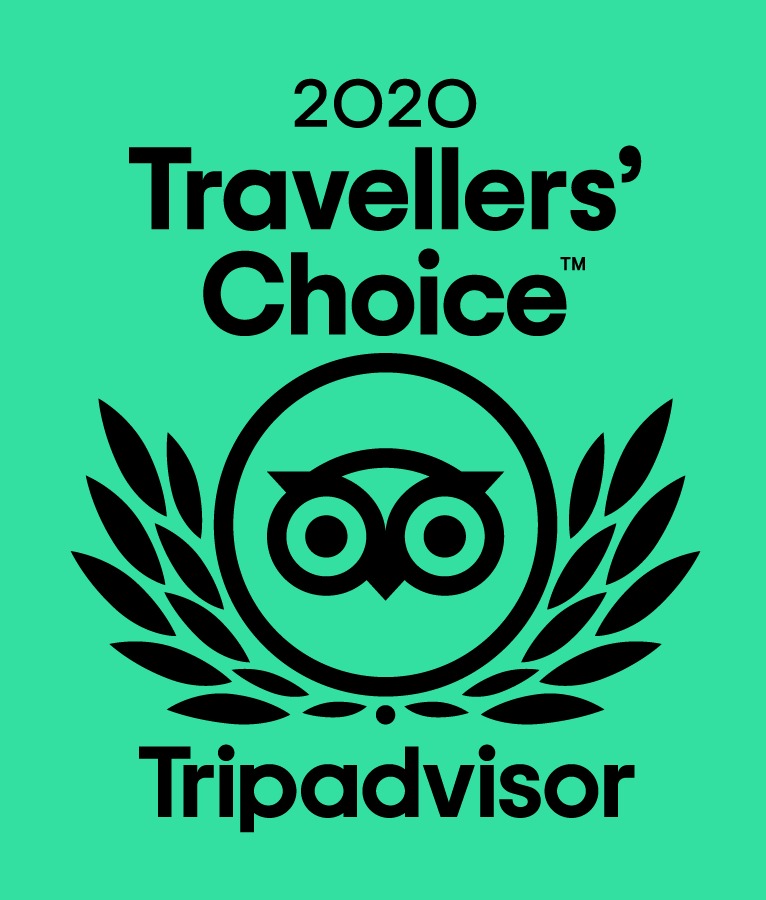 Uyuni is a Bolivian municipality located to the southwest of Bolivia in the Department of Potosí. It is the capital of the Antonio Quijarro Province and has a population of 29,518 in 2012.

This history of Uyuni, mining and railroad, is the conjunction of the silver obtained in the second largest mine in the world, the Huanchaca, extracted with (the) efforts of our ancestors, moved on roads pulled by mules or in large caravans of llamas and, finally, in large iron machines, the railroad, to start the long journey to the other side of the continent in boats, which on return brought Oregon pine woods, which came from England, France and North America, which allowed to build buildings, such as the Uyuni hotel, the International hotel and the railway offices, as well as the railway camps «, describes the researcher in the introduction of his work. the origin of Uyuni for which, after the literature review describes that in early 1870 was born a small town called Uyuni, «very close to the hills of K’ajas, (inhabited) by people from Huanchaca and Vitichi «, who transported singani and products from the valley to market them to workers of the Huanchaca Mining Company.

Its official creation took place on July 11, 1889, during the presidency of Aniceto Arce, who in a letter rejected that the new population received the name of Ciudad Arce. «Our fame and wealth are due to the most important sale we have found today, and it is the Uyuni vein.

Nevertheless Uyuni is isolated position and outlook elicit an affectionate respect from both Bolivians and foreign travelers .It was generously nicknamed la hija predilecta de Bolivia (Bolivia’s Favorite Daughter),not for looks but because of its pampering of Bolivia troops returning from the Guerra del Pacifico ,the war in which Bolivia lost its seacoast to Chile.

Now Uyuni is a city that grows rapidly thanks to the vigorous work of its inhabitants that awaits you with the open armrests, to start the adventure in the biggest and highest salt white desert in the world as it is the Salar de Uyuni along with the lagoons of colors, deserts, volcanoes, flamencos of south Lipez Uyuni-Potosi- Bolivia. 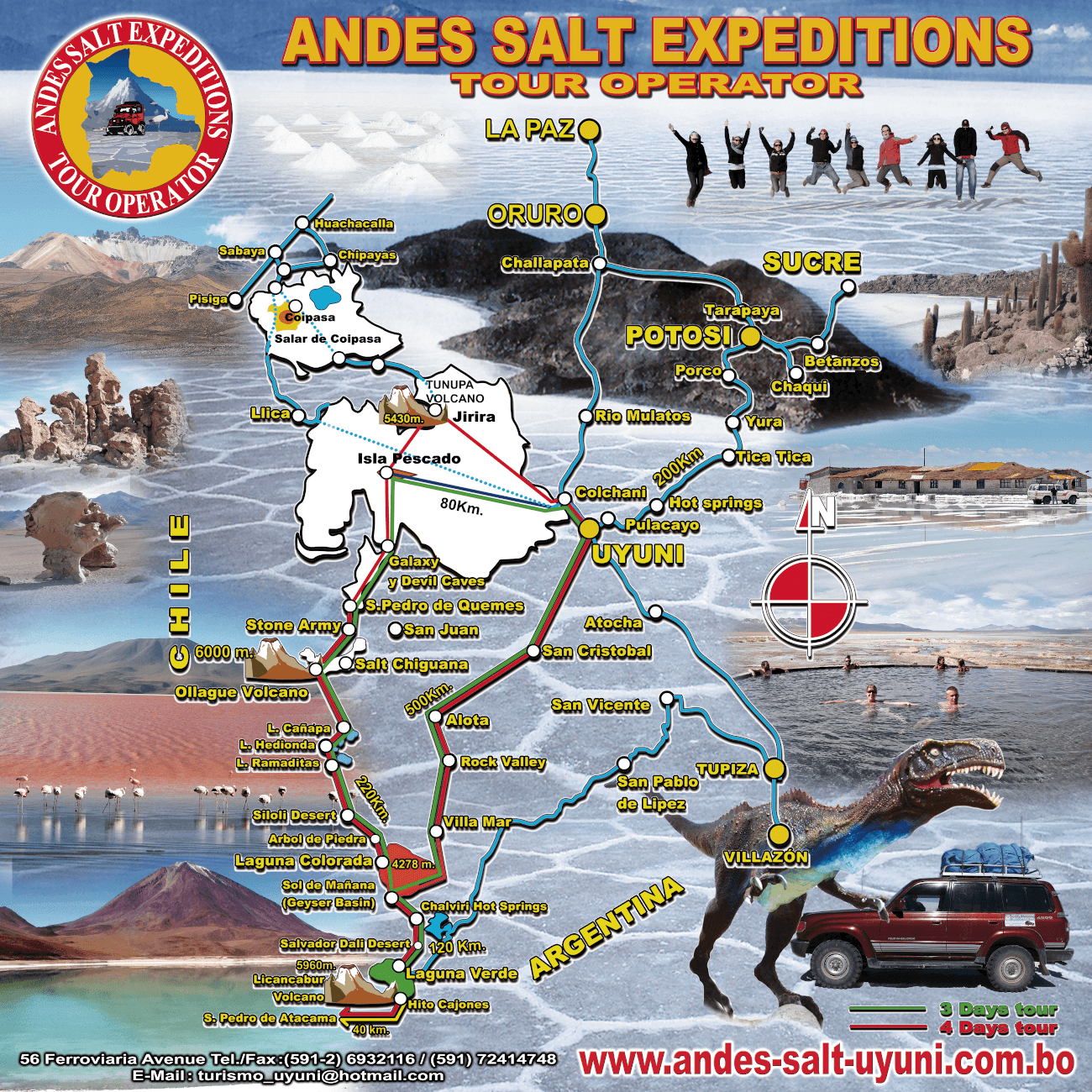 ¿WHY BOOK WITH ANDES SALT EXPEDITONS? 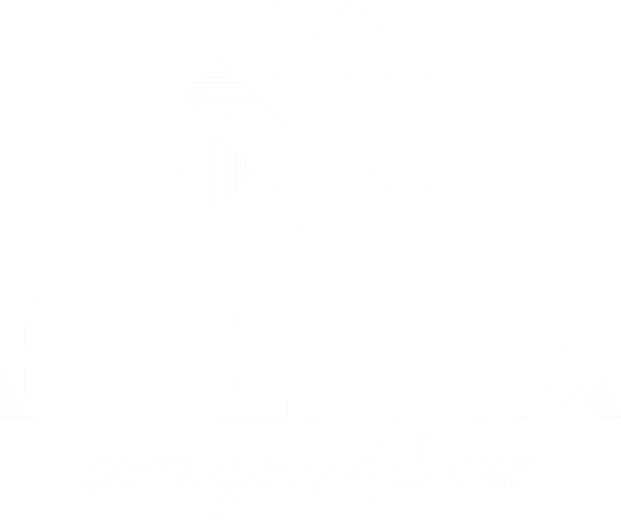